The End in Mind.

Do we do it enough in parenting?

I think the quick and dirty answer is, "Yes.  Of course we do." 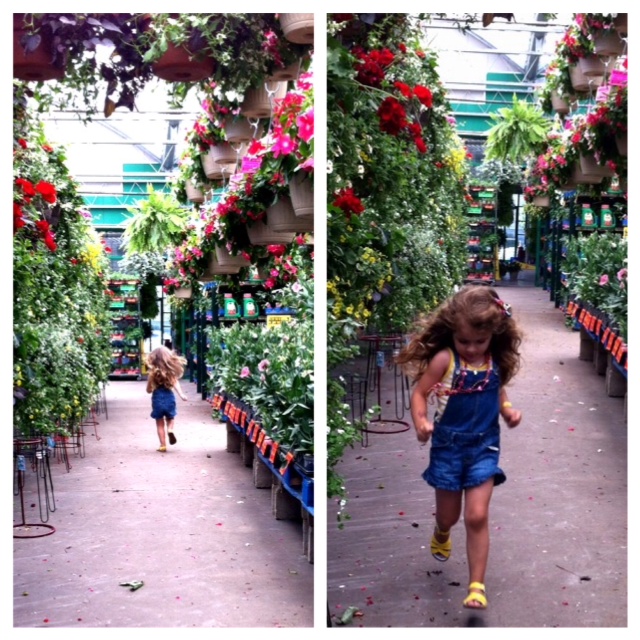 And I'm not talking about sitting down and making a list of everything that you want your child to accomplish by the time they're twenty, what awards and scholarships you hope they're granted, and ultimately what career path they choose.

I'm talking about deciding what kind of individual you want to release to the world at eighteen and what they'll be able to bring to wherever they go in terms of work ethic, intrinsic motivation, judgement, wisdom, compassion, empathy, a moral compass, and an authentic and viable love for people.

But what I'm talking about here is a lot less tactical and a lot more contemplative. 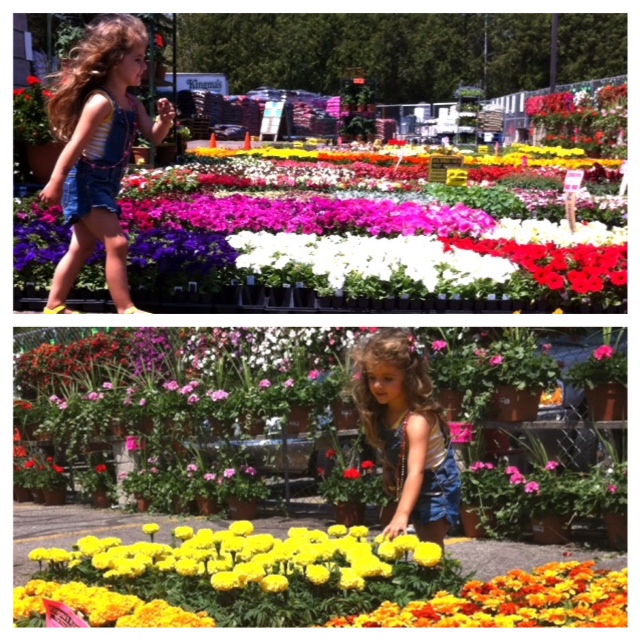 It makes me think about parenting on a deeper level. 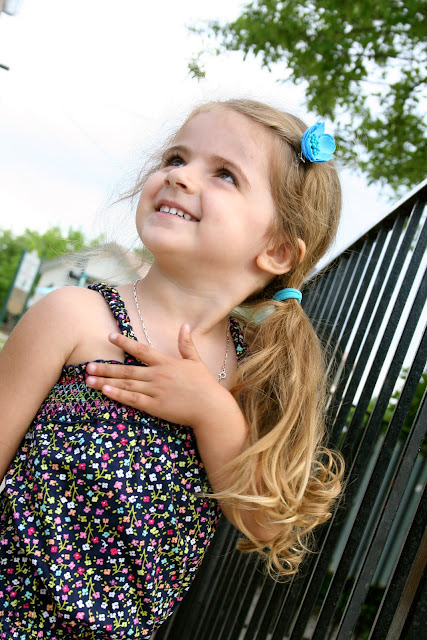 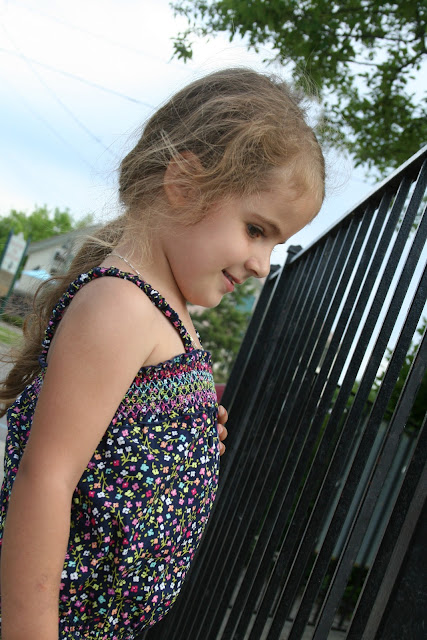 And really, you know, these questions don't end.  And everyone will answer them differently based on what kind of person they want to raise--and that's okay.

But what does end, sooner than we'd like it to, is the every day opportunity that we have to pour into our children's lives.  Pour into them the stuff that really matters.  The things that will lend themselves to being a friendly person, a controlled person, a charitable, comfortable with herself, responsible, and motivated person. 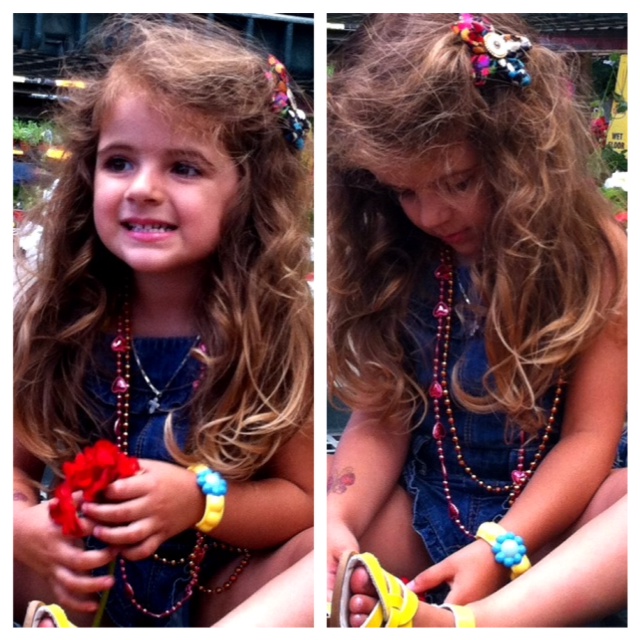 I think we need to parent with the end in mind.  We need to concentrate {hard} on how what we enforce, freak out about, pass off, model, obsess over, draw a line in the sand for, and dole out consequences for will lead to a person we know will make a positive contribution to the world around them........or how they won't perhaps. 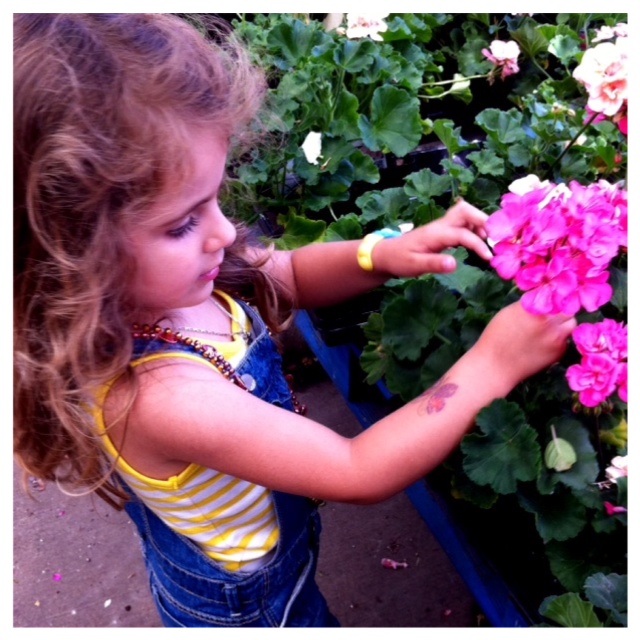 When I'm carrying Georgia out of a store while she's losing her marbles and then actually carry out the consequence that I told her I was going to carry out--even though she's calmed down by the time we get to the car--I believe that will make her a wiser person. 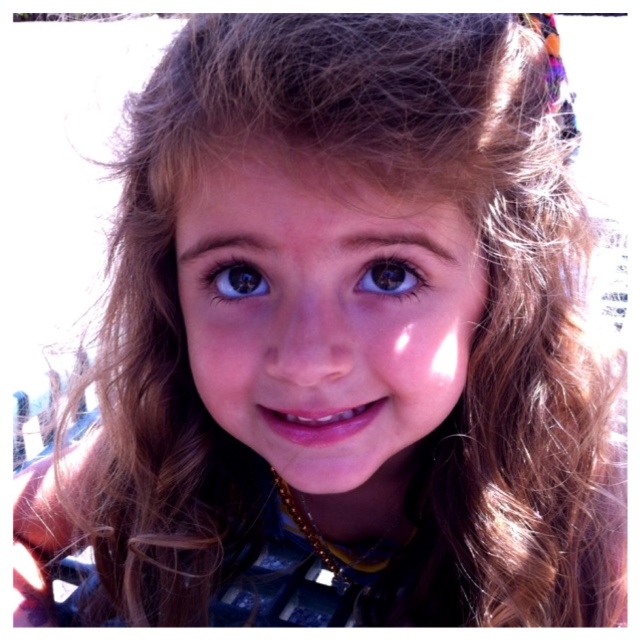 And when she looks this beautiful, but instead, I tell her that I'm so proud of her for working hard on writing G's and not quitting--I believe that will make her a hard worker. 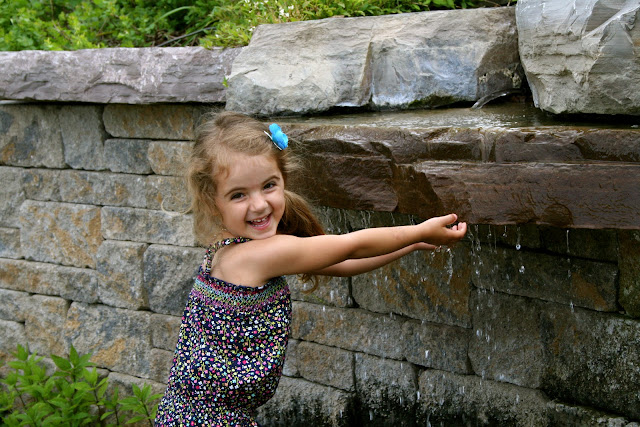 And when she tells me that she doesn't really want to run and play with the other kids right now, but she wants to stand by me........I'm okay with it.  She might not be this extroverted-out-there kid, but she's loyal--and that's a fabulous character quality. 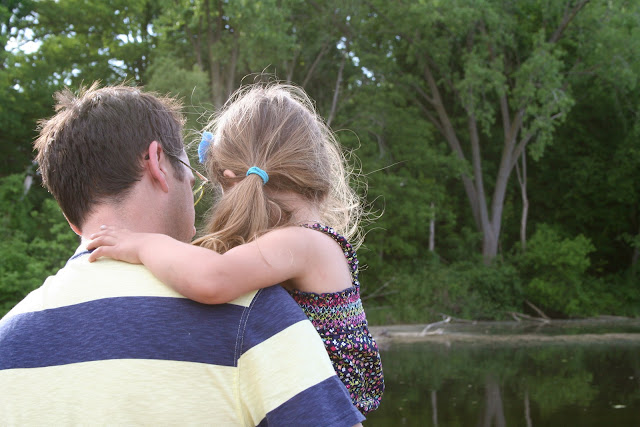 Everyday I'm getting a little better at REALLY thinking about how 'right now' will look manifested in sixteen or seventeen years.  I'm trying to see beyond just 'getting through the day' (even though that's necessary sometimes) and seeing instead, a grown-up version of my daughter and what I want that to look like. 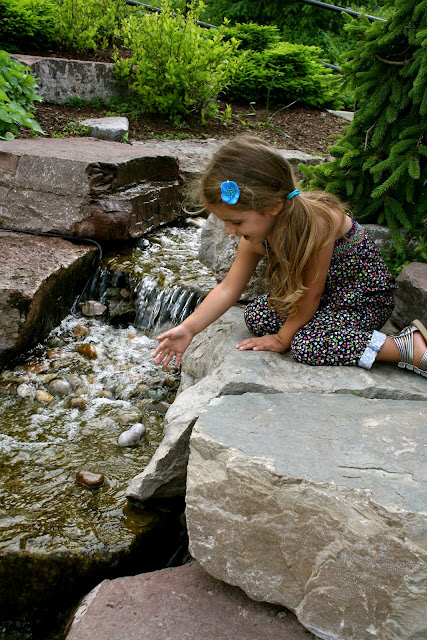 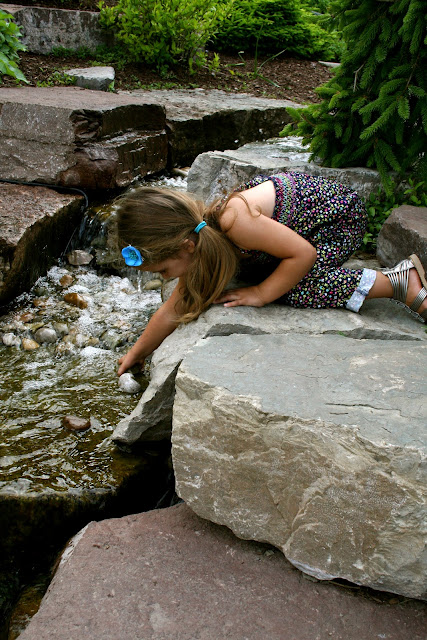 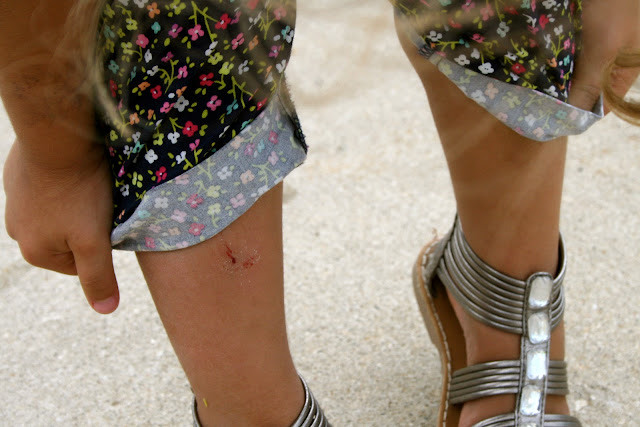 After the tears subsided she embraced her new shins and announced, "I want to keep these boo boo's.  They make me look tough."

Have a great weekend!
Posted by maggie at 10:27 PM