That's the date when my friend Karen wrote me a Facebook message in regards to the very first blog post I ever wrote as we began the adoption process.  Karen and I grew up at the same school and church.  Our parents were friends and although we were a couple years apart we often found ourselves in the same circles, social events, and family outings.  For a long time we had Memorial Day picnics every year together at a park near her house and I'd frequently head back home with her afterwards to play.  We'd camp at Labor Day together with other families, we attended the same youth group events, and we went to summer camp together one year.

Exhibit A.  On the bus to camp.  Please don't be jealous of my hair.  Be jealous of Karen's.  I'm sure I was…..obviously. 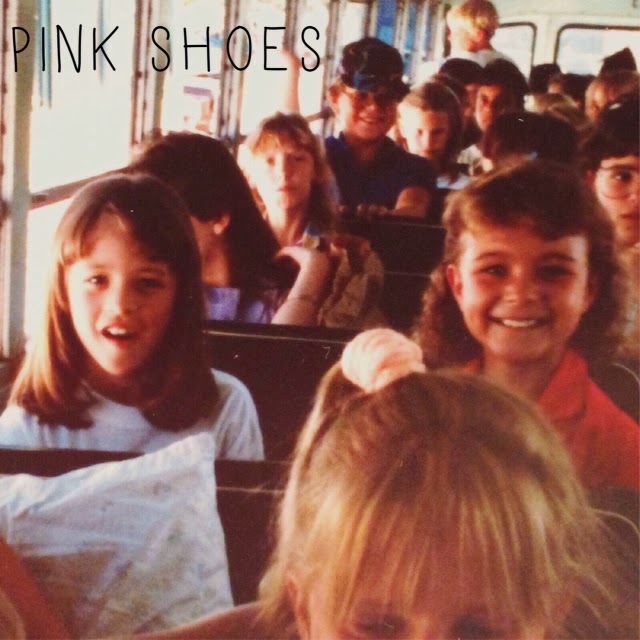 And then the normal thing happened; we got older, went to different colleges, she settled in Georgia, and I stayed here in Michigan and we really lost touch for a long time.  We'd still hear about each other now and then because our parents remained friends but that was the extent of what I knew about Karen and vice-a-versa.  But infertility and adoption have a way of bonding people and that's just what happened, back in October of 2008 when she sent me a message.

From there, I have a string of messages spanning almost six years that chronicle both of our journey's through adoption, the immense struggles that come with it, her contested adoption and then joyfully her finalized adoption, the blessing of open adoption, marriage, raising babies, and everything else that you'd expect to find in letters between good friends.  And somewhere in that six years I'd say we became great friends, confidants, and cheer leaders for each other.  I love that we can read the progression of this relationship too--it's saved for us on Facebook. And to read it and skim through all of the conversations we've had is one of the most encouraging things I can think of in recent years.

When I look at the picture of us above; so young…..it's amazing to think of all the life that's been lived since that July day in 1987 and how it circled back around in October of 2008 to reconnect us.  Since her adoption was finalized last March we've been dying to see each other.  Last weekend it finally happened! G and I flew down to Georgia and spent the weekend with Karen and her cutie Asher.  We went to the Georgia aquarium, did a little shopping, sat on the couch and talked and laughed about the "good-old-days," cooked dinners, and just enjoyed not having a keyboard between us. 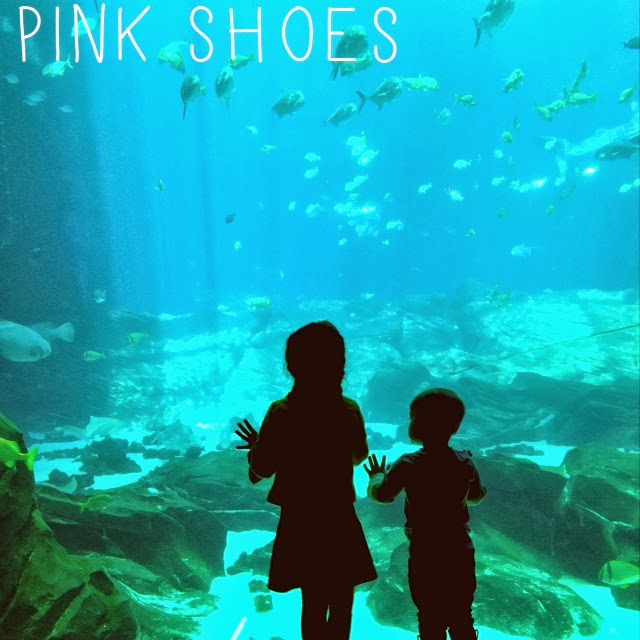 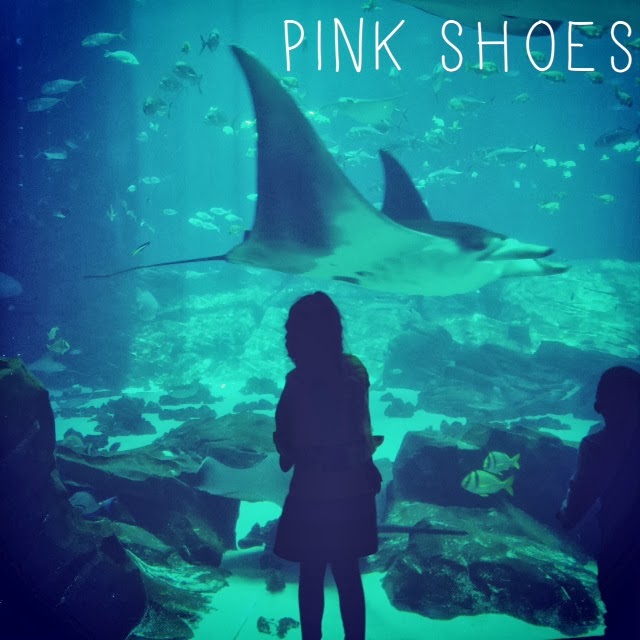 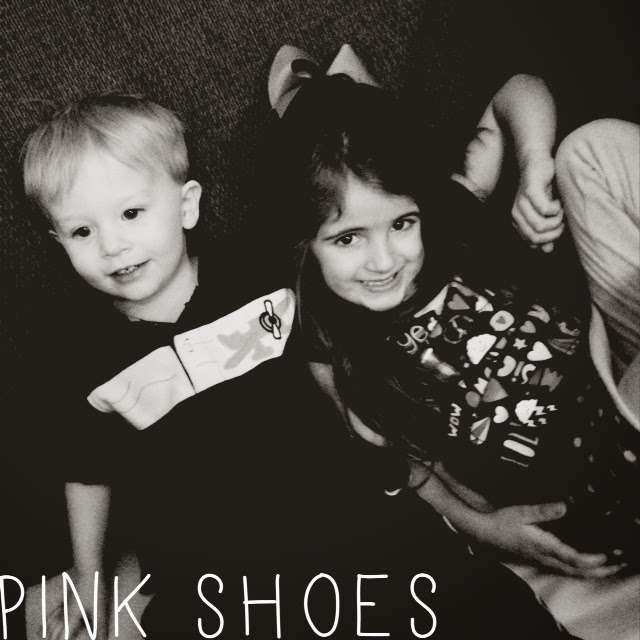 I'm so thankful for everything that adoption has brought into my life……and Karen is definitely one of those things that I hold dear.  Can't wait to see her again soon!! 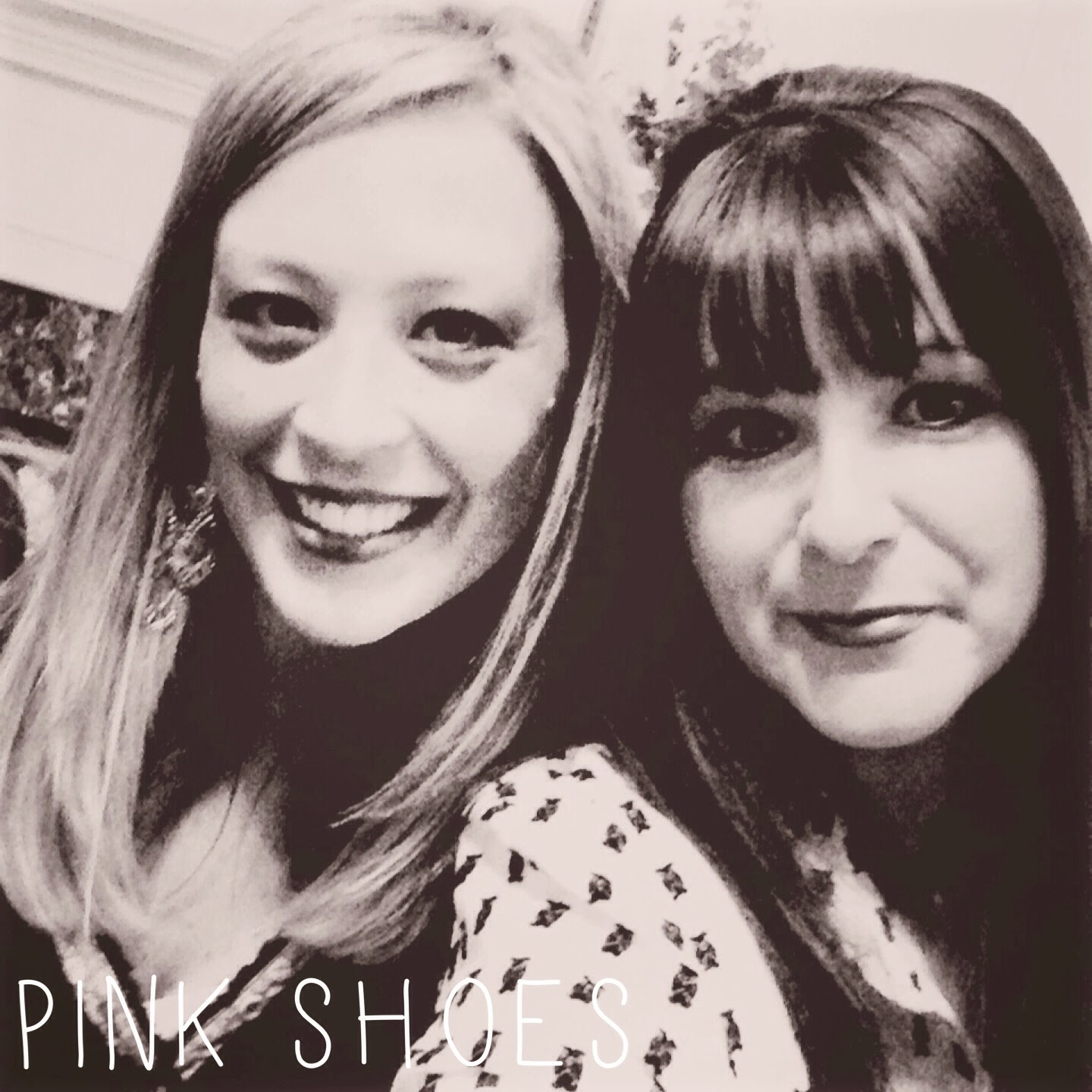 Oh--and while we were in Georgia, Karen discovered this deep dark secret about me…..she wanted to make sure I shared it with all of you; those who only know me from Internet land.  She says I'll rock your world………

Watch the video.
And have a happy, happy Tuesday!

Our Last Name from Maggie Terryn on Vimeo.