Georgia asked to see a picture of herself when she was "just a little bitty baby born in the hospital" today.  We flipped through a few pages of our first picture book that she's a part of and it is just mind-blowing to me to look at those pictures of four extremely short years ago and know that the girl I am in those pictures and the baby that she was in those pictures would become the people we are today; so completely transformed, and me.......so much better because of Georgia.

I interviewed Georgia today and asked her a few questions about being four and what we should remember about her as she says good-bye to three.

And the video was really cute.  And I've been trying for the last hour to get Vimeo and Flickr and even You Tube to upload it and neither one will cooperate.  I've spoken nicely to the computer screen and not so nicely.  It's not responding to either.  I've done the same thing I always do to upload videos to Vimeo.....to no avail. So, I'm giving up on the video.

I knew vlogging wasn't in the cards for me.


We celebrated the big four on Saturday with a Peter Pan birthday party.  I gotta be honest....I ignored my camera for most of the afternoon and just talked and laughed and watched Georgia without a Canon in my face.  Sometimes that's kind of a relief to give yourself permission to just........be.  I took enough pictures to fill up the birthday page in the photo album for 2013...but that's it.  Here's a few...... 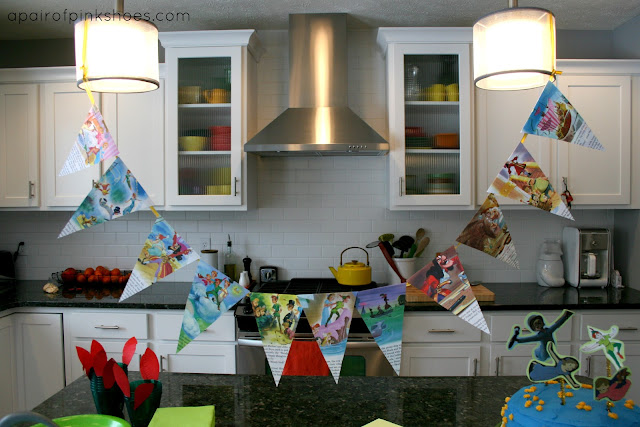 One of my favorite Pinterest ideas ever....Buy one of those Little Golden books that cost about $4 (the cardboard covered ones).  They come in just about every little kid birthday theme under the rainbow.  Make a banner out of the pages!  So incredibly easy and tells a great story! 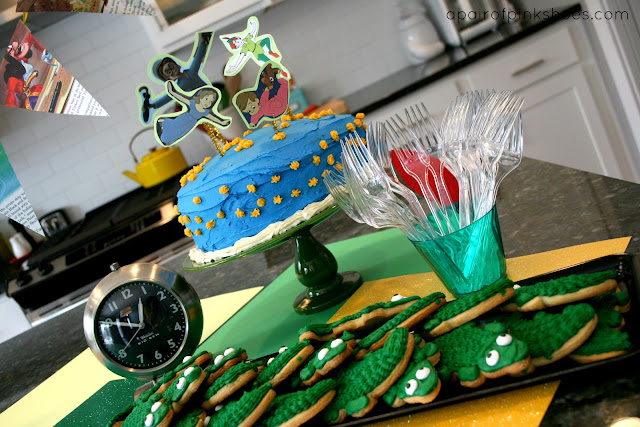 I made the cake.  From a box.  And added some almond extract to rock it out.  Oh, and I burned one of the layers.  Thankfully, in retrospect, a four layer cake would have been crazy and I'm going to say it burned itself (even though I put it on the bottom rack and I guess that's a no-no).  The alligator cookies; a woman I work with made them. So cute! 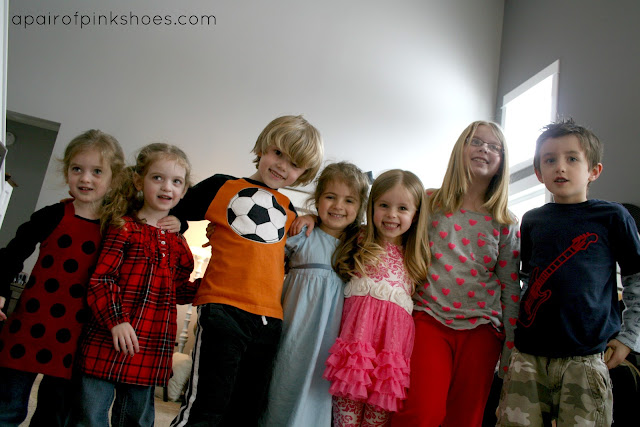 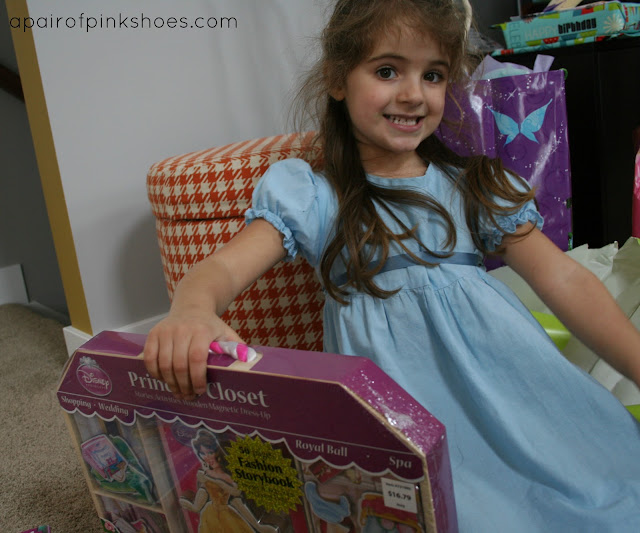 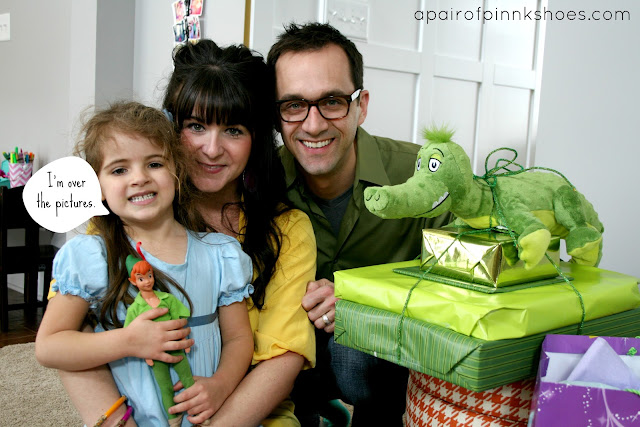 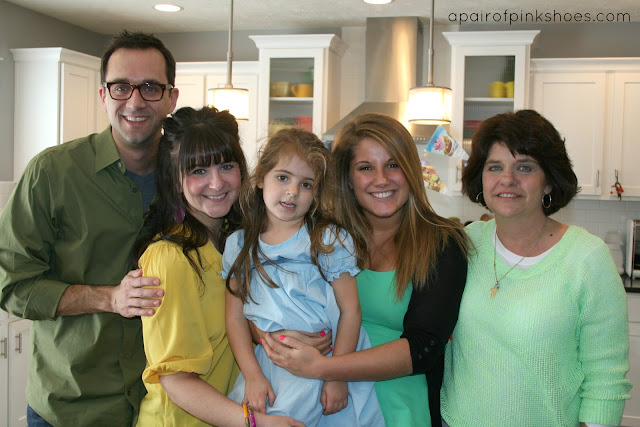 The three of us with Tarah & her mom Sharon.

Georgia really was having a good time. I think she was all, "Mom....I thought we were going to cut back on the camera this time." 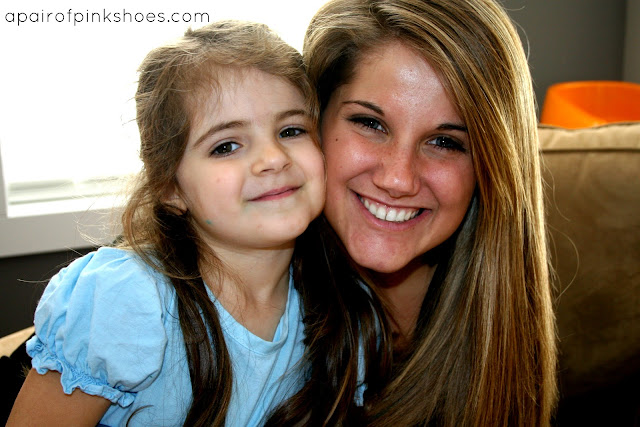 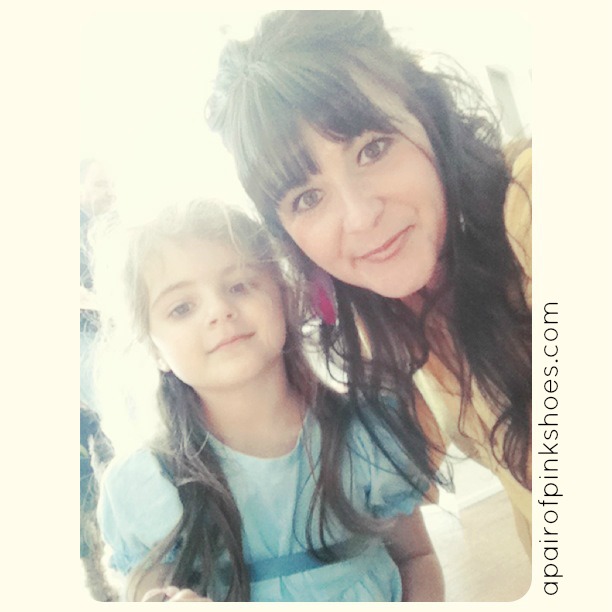 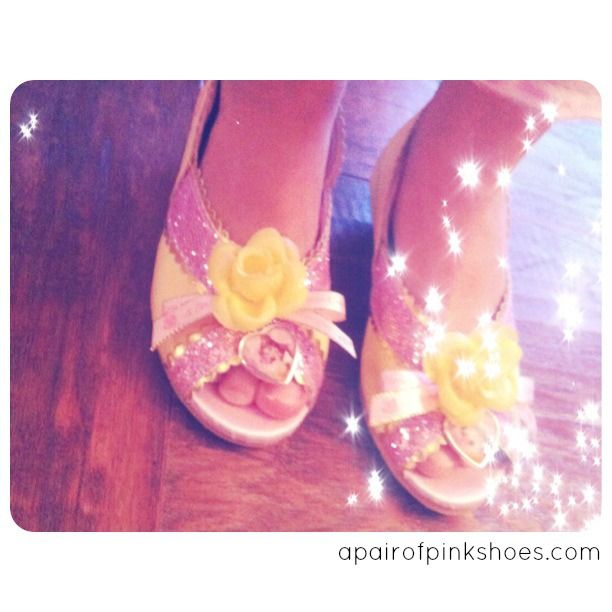 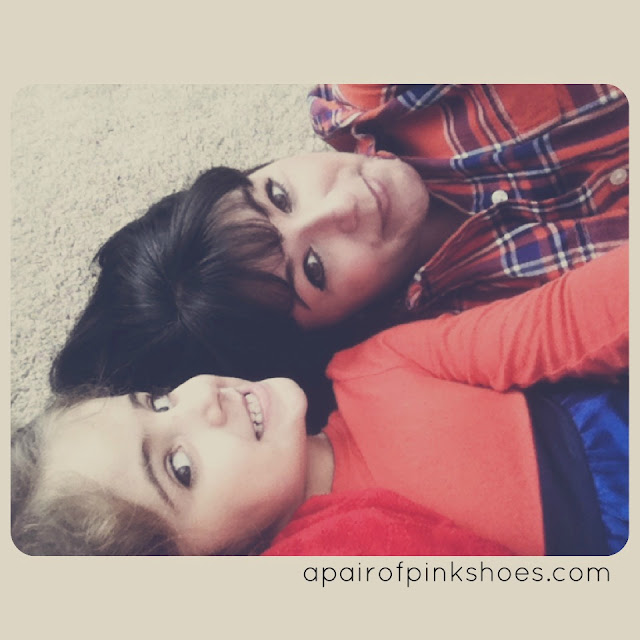