Squeaking in a third post for October.  A sad showing this month indeed. But, it's been filled with lots of great stuff--as October's are supposed to be.  Mainly boots, scarves, and sweaters.  And then other great things…….

Like school field trips.
And there's something so much more relaxing about them when I'm not the teacher in charge.  That is hard work people.  I promise. 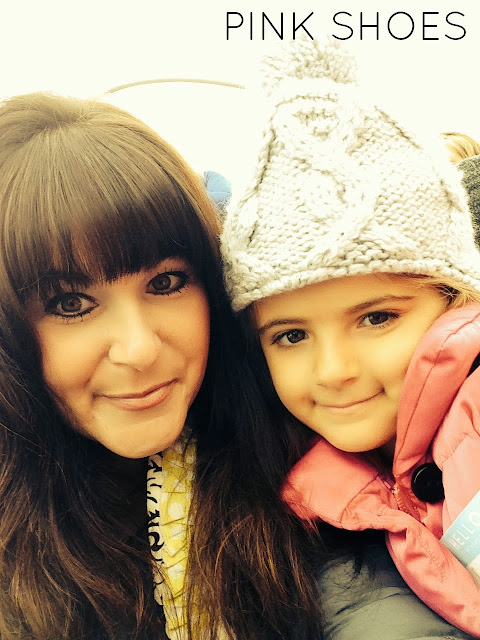 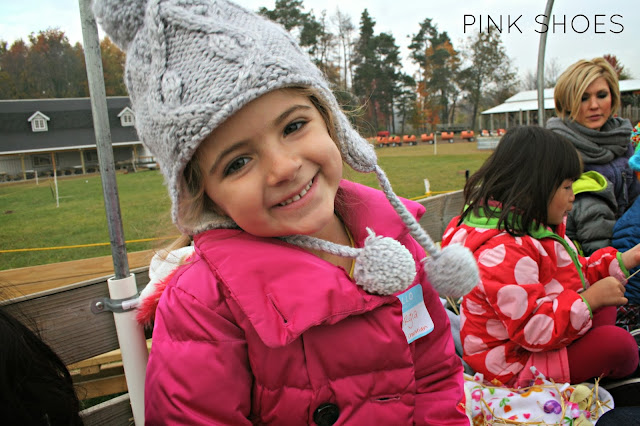 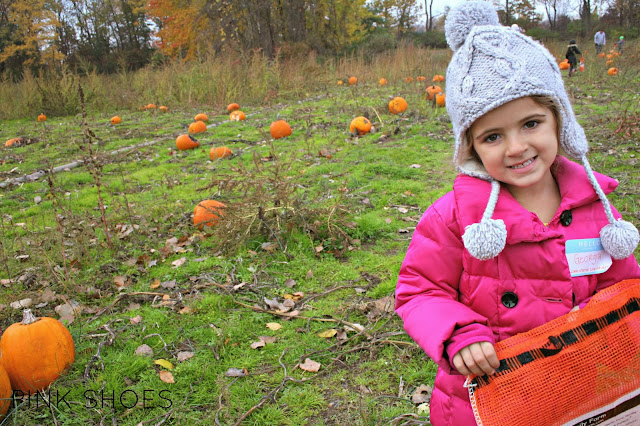 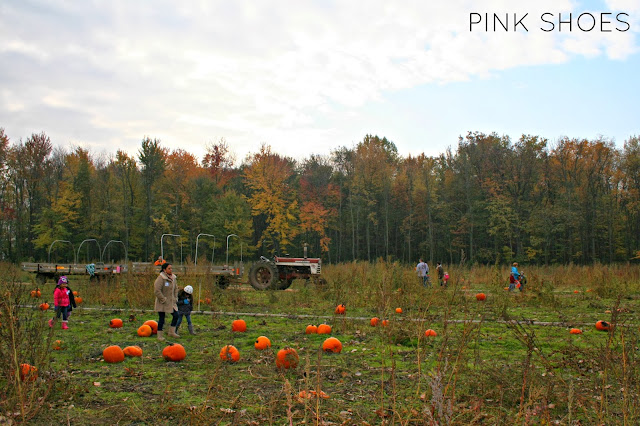 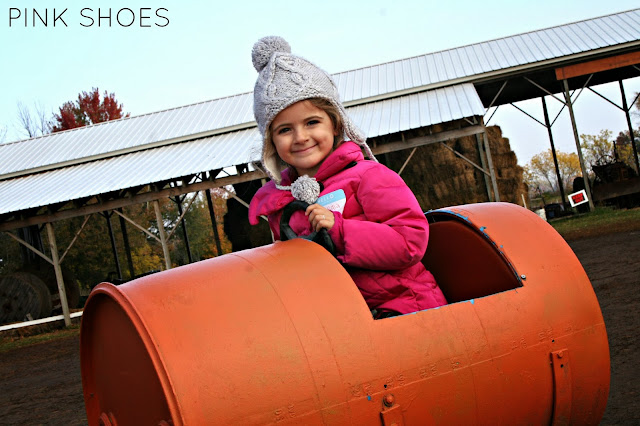 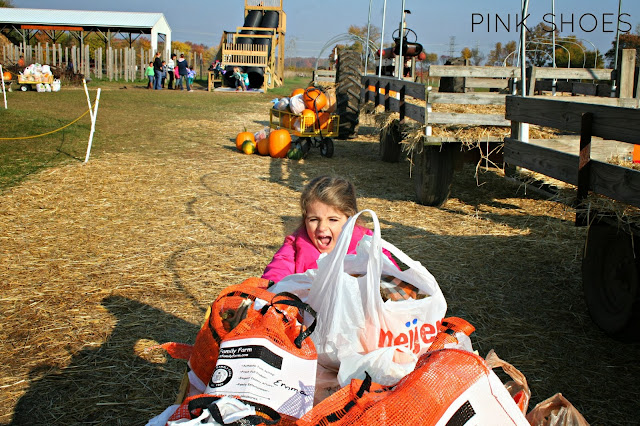 And of course……Halloween.
This Wizard of Oz thing has staying power.  Georgia's third birthday party was a Wizard of Oz theme.  She'll turn five next spring and it's still going strong.  She wanted to be Dorothy this year and I was great with that because we've had everything you need to be Dorothy or Glinda or the Tin Man or the Wicked Witch or a Flying Monkey for years.  A cost-free Halloween! 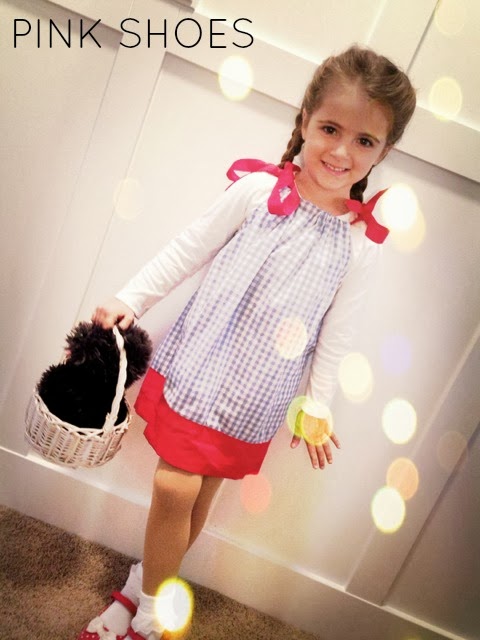 Parker and Georgia.  These two.  She told our babysitter that she was probably going to marry him; Fiona wouldn't be allowed to because she's his sister.  She says that a lot.  I think she's relieved to be rid of whatever competition she can. 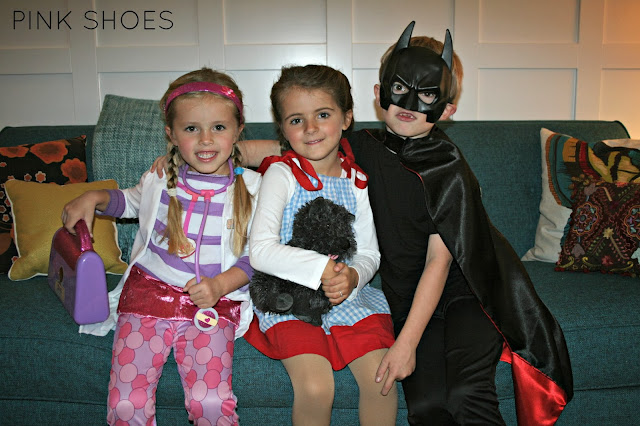 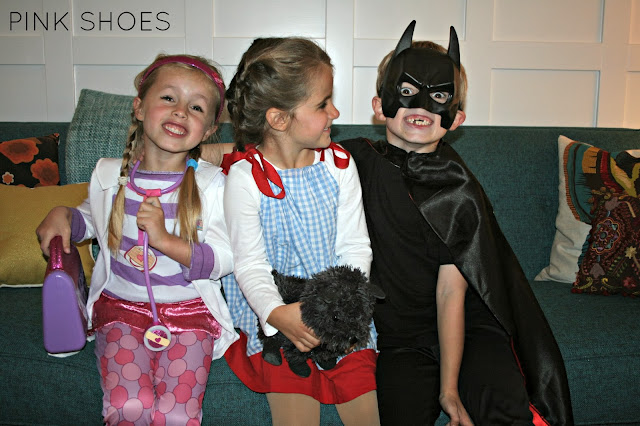 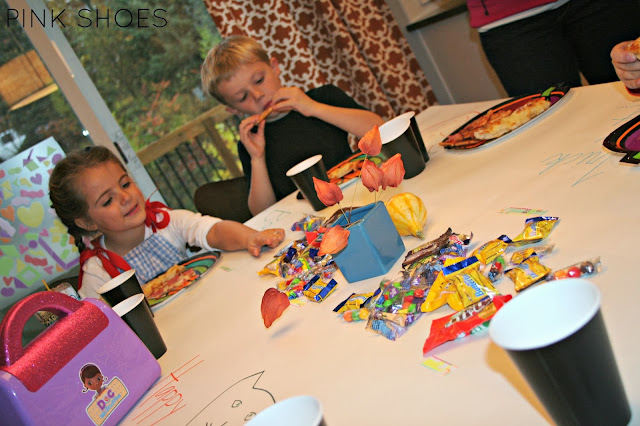 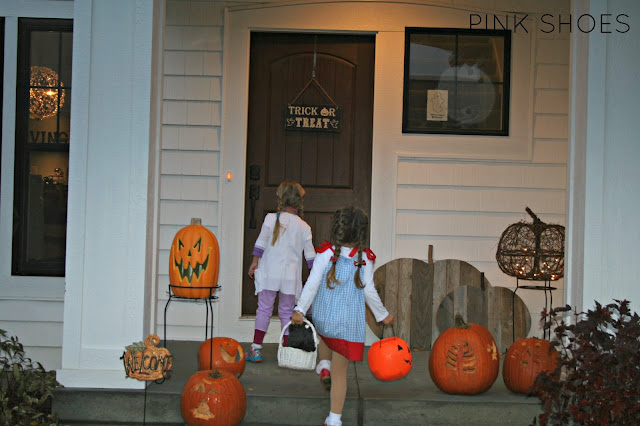 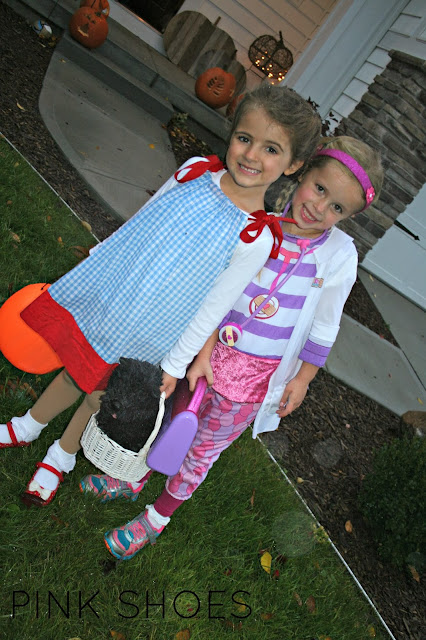 Hope you had a great night.  November tomorrow!  Whoosh--Christmas is coming!