This too shall pass {Catching my breath}

On Saturday night Chris and I were watching "The Adjustment Bureau." It turned out to be a hugely disappointing movie, in my opinion.  I really thought we were about to embark on a political thriller (which is my kind of movie) and instead it turned out to be a weird love story that I really could have cared less about in terms of the two people getting together, it was poorly explained, and it starred Matt Damon who I usually love but his little ill-informed and not-thought-out quote to reporters this week regarding {bad} teachers really annoyed me......so I found myself checking in and out.  Towards the end of the movie I wandered over to our collection of photo albums and started flipping through our most recent one.  It took my breath away.

Not because it was so unbelievably beautiful and artistically laid out--I do them online so they can't be that original.....but because Georgia is a different kid now than she was in some of those pictures; heck--many of the pictures and they are only from the last year.  I got that little panicky feeling in my chest like you get when you're ticking through the list of everything you have to get done and you realize there is no way you can fit it all in; that kind of panic.  I couldn't believe that the kid sleeping down the hall was the same one in that picture book.

Where was the time going?  Was I appreciating it enough?  Was I making the most of it?  Was I remembering enough of it?  Was I stopping in the middle of stuff that seemed trivial and burning it into my memory because I know that it's those "trivial" things that I miss once they're gone.  Like how Georgia used to say "moo moo" for milk, how she used to play peek-a-boo with me under her crib bumper, how she used to say "bouncy bouncy" as her way to ask if she could jump on my bed, and on and on and on and on.

Sometimes I wonder if I'm playing enough with Georgia.  Really playing with her.  Playing house, playing vet, playing store, playing doll house, playing restaurant.  Sure--I let her "help" me with laundry, I've given her some old make-up to put on with me every morning while I'm getting ready (and wow....does she put it on), she waters the flowers with me, she plays in the kitchen sink while I make dinner, and loves to color next to me while I'm doing projects.  And yeah, of course I play all of the things I mentioned above with her too--but am I doing it enough?  Am I making those memories enough with her....because....."this too shall pass." 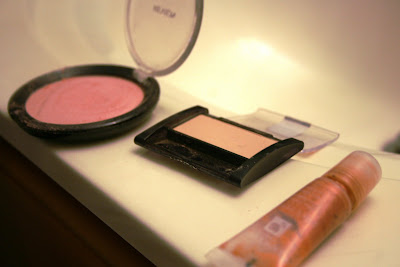 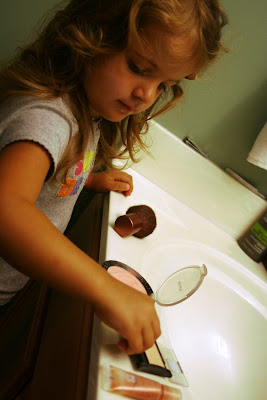 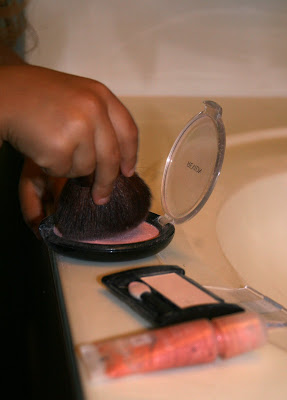 So yesterday, we had a catch our breath day.  We just played--the three of us all day.  Georgia used to be a great alarm clock for church....she'd wake up at 7 a.m. on the dot and we'd be good....lately however, she's been sleeping until 8:30 and we forgot to set our alarms yesterday.........so...........we stayed home and had pancakes for breakfast on the deck, took Barney for a walk, had Popsicles outside, read books, went for ice-cream, went on a bike ride, made a scavenger hunt for Georgia in the back-yard, did puzzles, and played outside.  It was great.  It's great to catch your breath like that and cement those "this too shall pass" moments in your memory--both ours and hers. 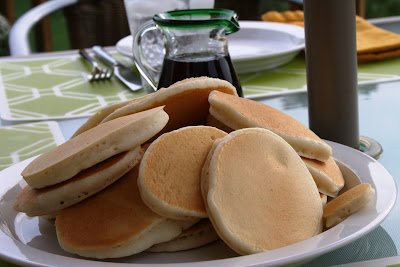 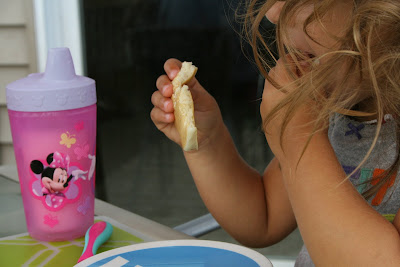 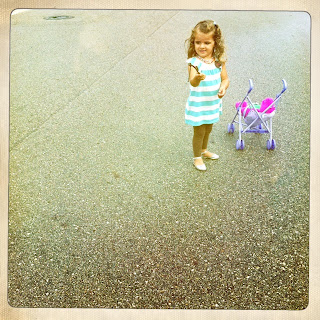 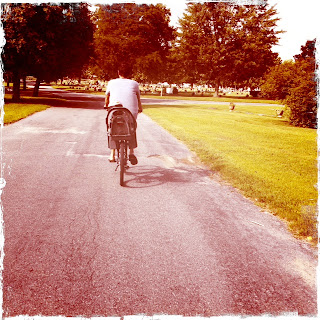 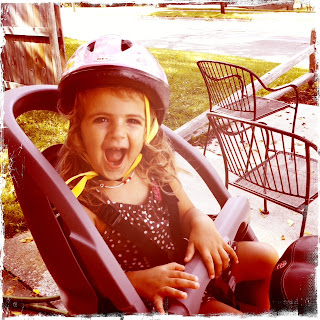 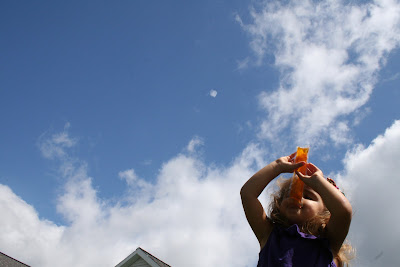 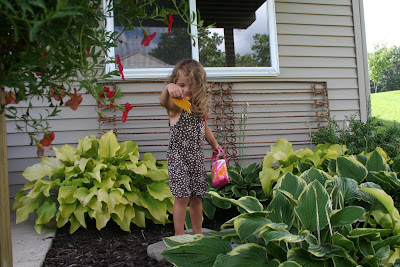 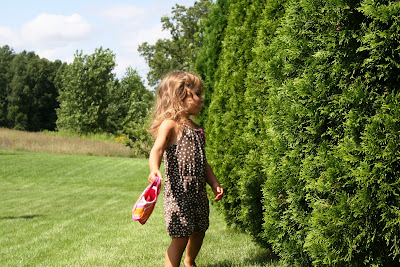 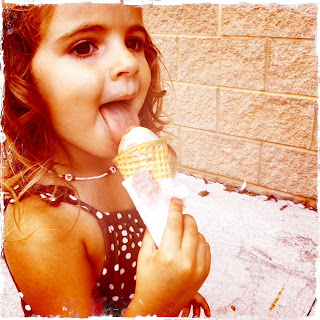