Listening to the messages our kids send us.

We talk about adoption in our house.  Of course we do.
Georgia asks me weekly when we're going to adopt a brother.  And it MUST be a brother.
Georgia asks me to tell her how excited I was when her birthparents told us their baby was a girl the first time we met them.  She'll say, "Yep.  I was a girl. And you and daddy wanted a little girl so bad.  Well....you got a good one."
Georgia plays adoption day with her baby Polly. She even has me be the judge.
And on it goes. 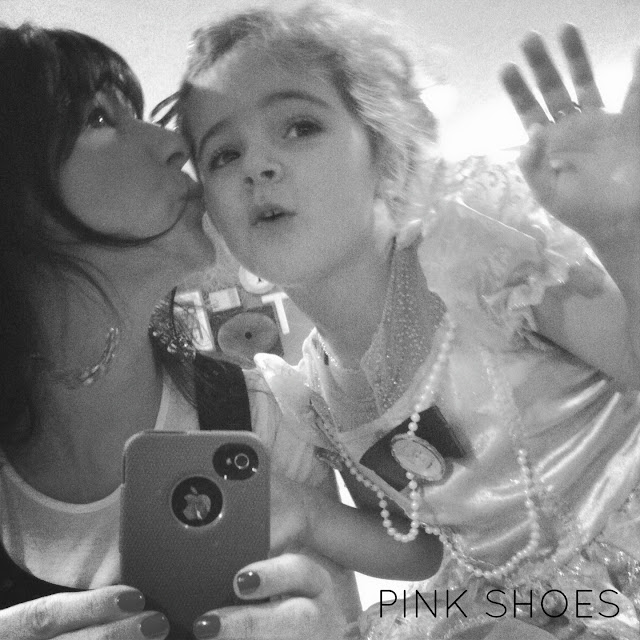 Georgia's middle name is her birth-mom's middle name. She knows that and is proud of it.  She's at the age where middle names come up a lot.  Kids are always asking each other what their middle names are and new parents that you meet seem to ask it too.  I suppose it's just a human interest thing.  There is usually a story behind a middle name; it was my mom's name, my best friend from college, my grandma's last name, the name of an amazing lady I met while going through a difficult situation, my favorite teacher, or maybe even a maiden name.  It's cool to hear stories about where middle names come from and to get a glimpse into someone's past and what's made an impact on them.  When Georgia's middle name gets brought up and she's around a beat doesn't go by before she chimes in,

"It's my birth-mom's middle name."

And she is proud.  Subsequently this leads to a conversation about Georgia's adoption and how proud we are of it.  She's generally right there adding bits and pieces to the story.  I think she likes to hear me talk about her adoption.  She smiles so big and beautiful when I talk about going to the hospital for the first time to hold her.  And she always tells everyone about the time she fell into the pool at Tarah's house (birth-mom) and Tarah just scooped her right out.  She loves her story and feels a sense of ownership and pride about it. 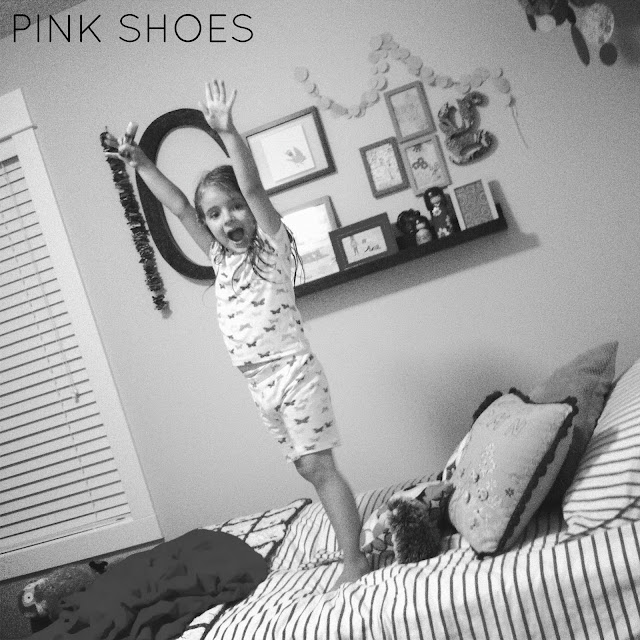 Last week we were talking to some new neighbors, playing with their kids, having the conversations about age and what we do and the discussion turned to names.  Our neighbor asked Georgia what her middle name was.  Georgia told her.  And then stared at me.  Quickly, she brought up another topic and ran off to play.  That was the first time I can remember that she didn't follow up announcing her middle name with a confident "And that's my birth-mom's middle name."  I've never said it.  She always does.

And I didn't say it that time for her either.  In that stare that she gave me after she announced what her middle name was, there was a conversation.  An unspoken one.  Just between the two of us.

She didn't want to talk about her adoption.  Not that day.  I don't know why. I didn't ask her.  I'm sure it was for no particular reason.  Just the normal, sometimes we don't feel like being at the center of attention and talking about ourselves.

But in that moment Georgia sent me a message.  And she counted on the bond that we have in order for me to hear it.  I believe that because we've always been so open about her adoption and have allowed her to talk about it or not talk about it as she's wanted to or not wanted to she feels confident that we'll respect her wishes when it comes to 'talking about her.' 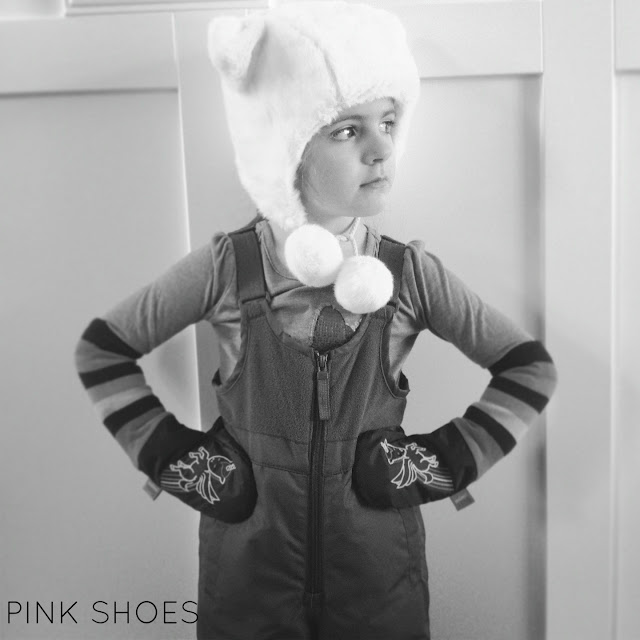 I think it's easy to think of our kids, especially our little ones, as just that....kids.  They don't have the ability to express a full range of human emotions in a logical and rational way....or do they?

Do they send the perfect messages in their silence?  A message that is meant for those they love without the need for miscellaneous and too many words.  I think sometimes they do.  And I consider it an honor to receive those silent, personal, just-for-me-because-I-know-her-better-than-anyone messages.

Those messages cement the fact that she is my little girl.  I am her mom.  And she trusts me.  Everyday.

Whatever those messages are that your kids send you in their silence, in their stares, in their timid grins; listen to them. It says a lot about how much they love you.  And trust you.  And confide in you.

And quite simply, that's a responsibility not to be taken lately. 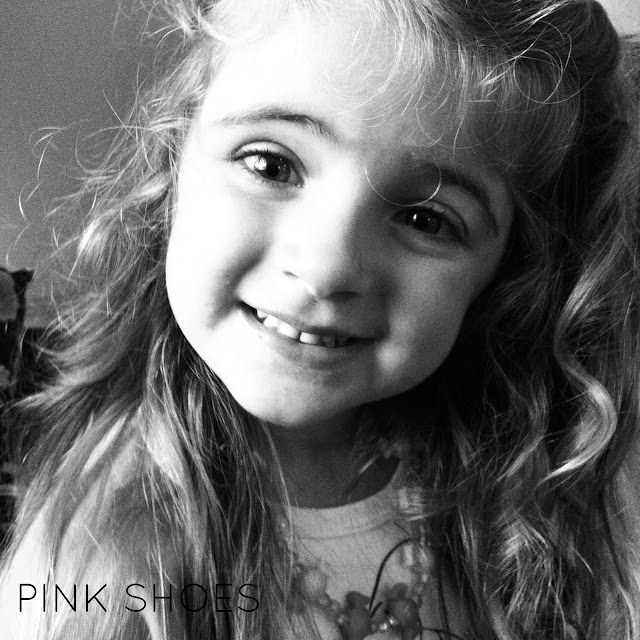