Yesterday morning didn't start amazing.  Georgia came downstairs having done her hair herself…..again.  And it wasn't pretty.  And I had this internal debate, "Should I fight this battle?  Should I just let her go to school looking like Medusa?  I know how this is going to end if I do and I. Just. Don't. Have.The. Energy."

But in the end I told her calmly that I needed to help her comb the knots out of her hair and I appreciated that she wanted to do a good job on her hair but most of the time five year old girls need help with their hair and it's okay to need help.  She cried, like I knew she would, but we got through it and I realized that this was not so much about doing her own hair as it was her not wanting to ask for help--because she wanted to be big.  A noble thing.  But the lesson I needed her to learn is that IT'S OKAY TO ASK FOR HELP.  That's a life lesson that everyone needs repeated.  Forever.  And I'd rather have her learn it over hair than something bigger.

I asked my mom later on in the day if I'd been wrong--if I shouldn't have fought that battle.  She told me, "No.  You did the right thing. Sure, Georgia can tell you she tried really hard--but I can try really hard to be brain surgeon--doesn't mean I can do it or that I'm good at it. Just because we might want to do something doesn't mean we can or should. There's other things that five year olds can well on their own--hair for school isn't one of them."

"And so I just decided…..I'm not going to fight that battle."
"Good for you….you're a smart mom."

I can't tell you the number of times I've heard this exchange between moms at the park, moms at school, moms at church, moms at the grocery store, moms talking back and forth over their driveways, probably coming out of my own mouth….moms everywhere.

It's become my generations new, "Say 'no' as little possible."

It's sounds pretty myopic (sorry about that--my opinion got in the way) good in theory, right?  The follow up always being, 'Bottom line--I want my children to be kind, hard-working, honest, and productive so I'm not going to squabble with them over un-made beds, messy rooms, eating what's for dinner, or what they want to wear.'

And I challenge you to find a mom who wouldn't say the end goal for her children wasn't kind, hard-working, honest, and productive in some capacity.  But somewhere along the way a lot of Parenting magazines, educators, therapists, mom bloggers, and friends have lost sight of how we get kids to be kind, hard-working, honest, and productive individuals.

I think we've forgotten that most lessons kids need to learn come from little battles….little battles that we don't like fighting as moms…..because….uh…..they're so taxing, and to give in is so easy and in the moment doesn't seem like a big deal.  Our day goes on, the tears stop, and peace is restored, and we come to the conclusion that, "Hey.  That's just a battle not worth fighting. I mean…why do I care……really…... if they want to change their clothes seven times today?"

Here's why I care:
1.  It's not necessary.
2.  My three, four, five year old doesn't really have the ability to hang up, fold neatly, and place back in the closet or dresser all seven outfits that she's decided to race through in the course of a day and for me to expect her to is an unreasonable expectation for a three, four, or five year old.
3.  Therefore, a lot of those clean clothes (that I washed and put away) end up in ball on the floor, stepped all over, and most likely shoved in the dirty clothes basket in my five year olds effort to clean up.
4.  When I let her tear through her dresser and closet and change her clothes over and over without being able to properly clean everything up I'm teaching her that the time I've taken to do her laundry (even though I'm more than thrilled and obligated to do it) and put it away doesn't matter.  It's disposable.  She doesn't have to respect and be thankful for the time that someone has spent on her….and that it's actually okay to make more work for them.  That lesson will translate and compound….out of our home……in how she reacts to the time teachers have spent on her, friends, co-workers, and on and on.

Learning how to be a kind and considerate person…..it starts with really small battles that are exhausting and seem trivial.  But I would rather have her learn how to respect someones time and energy over something small like changing her clothes too many times than something huge that has a lasting impact on someone and that could cost her an important relationship.

Am I saying that we should fight every battle our kids present to us?  Of course not.  We'd all go crazy. But I am saying we should fight some.  Even some that seem trivial because it's hard to see the ultimate life lesson in them? Yes.

All this pacifist parenting--where we pretend that we're only focusing on the big stuff….that really matters….and ignoring the little trivial picky things…..because we don't want to fight those battles?  It's not doing our kids any favors.

Because big stuff…..that really matters……is often learned best….through little things that make us feel petty, obnoxious, and too controlling.  We need to stop believing that lie.  We're throwing away built in life lessons in those little things if we always decide it's just not worth the battle.  And that is such a waste.
***********************
So G and I made an agreement.  Every Saturday--you can go bananas on your hair.  I won't say one word about it. Saturday is ballet day--you can style those hairs up like Lady Gaga all day long.  But the rest of the days--you're going to need some help for now.  And that's okay.  Getting help is a normal part of being alive.

This morning?  She walked over to me, handed me her brush, and asked me for some help.

If all battles could be won so easy right? 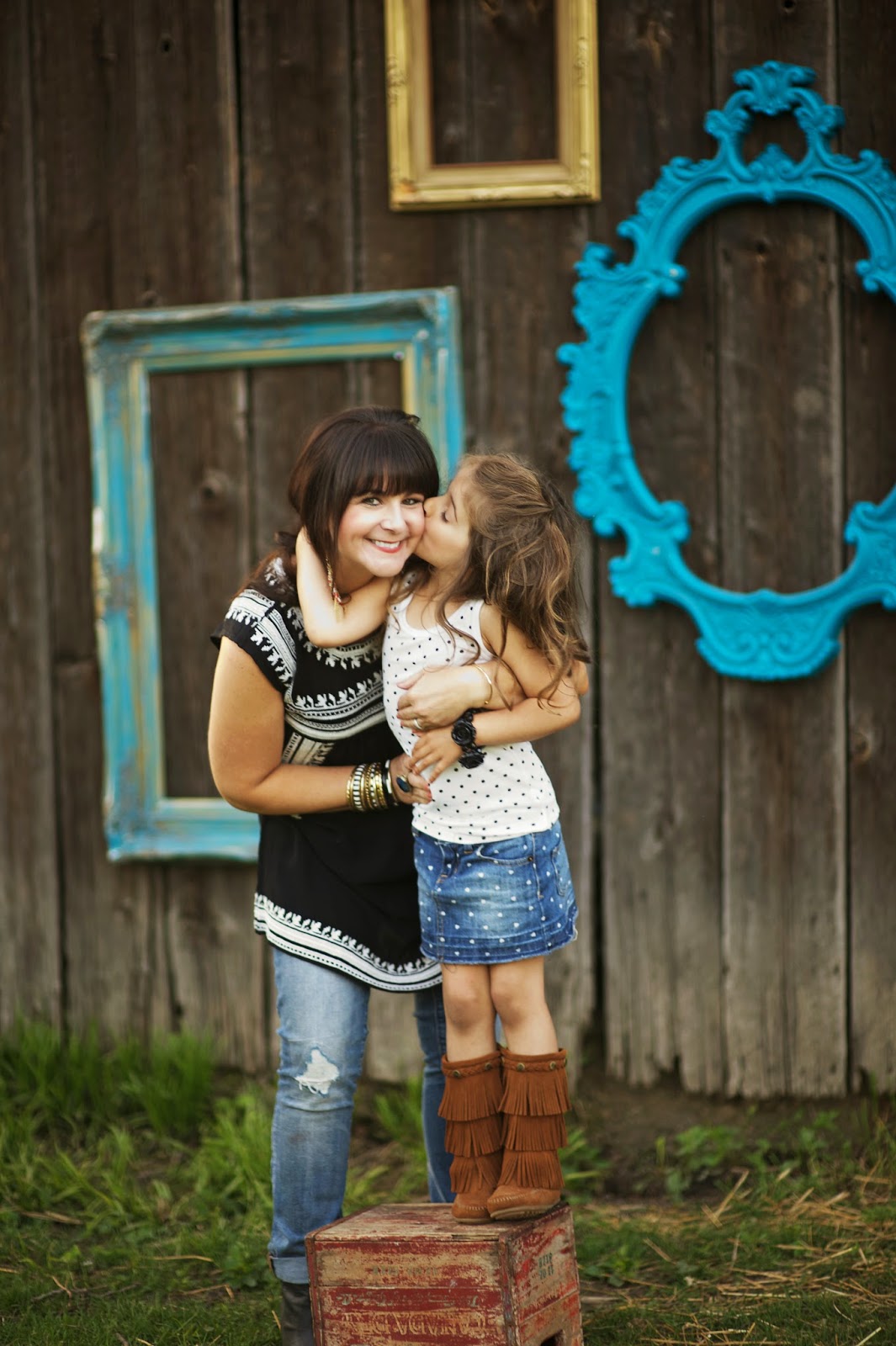 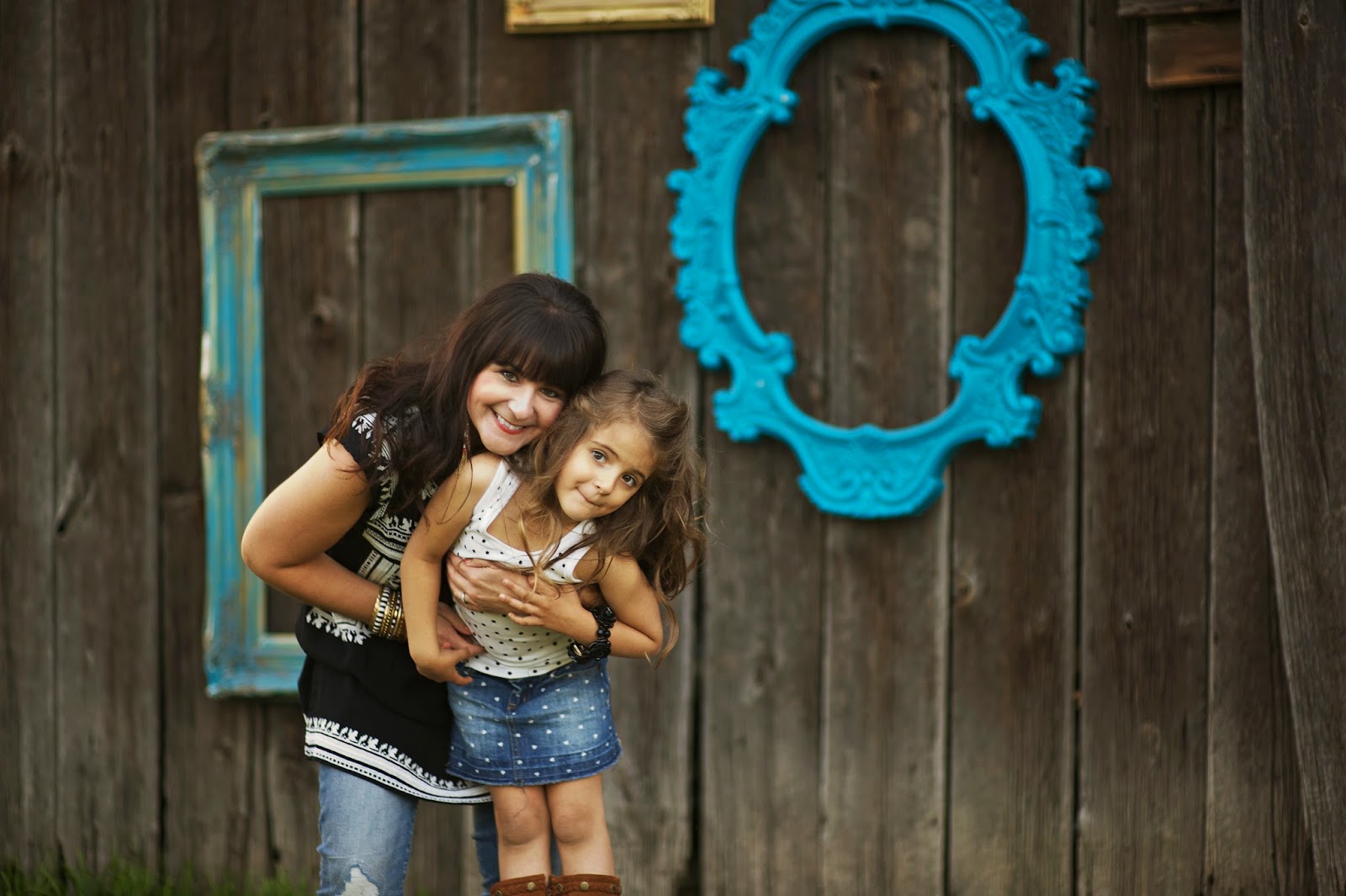 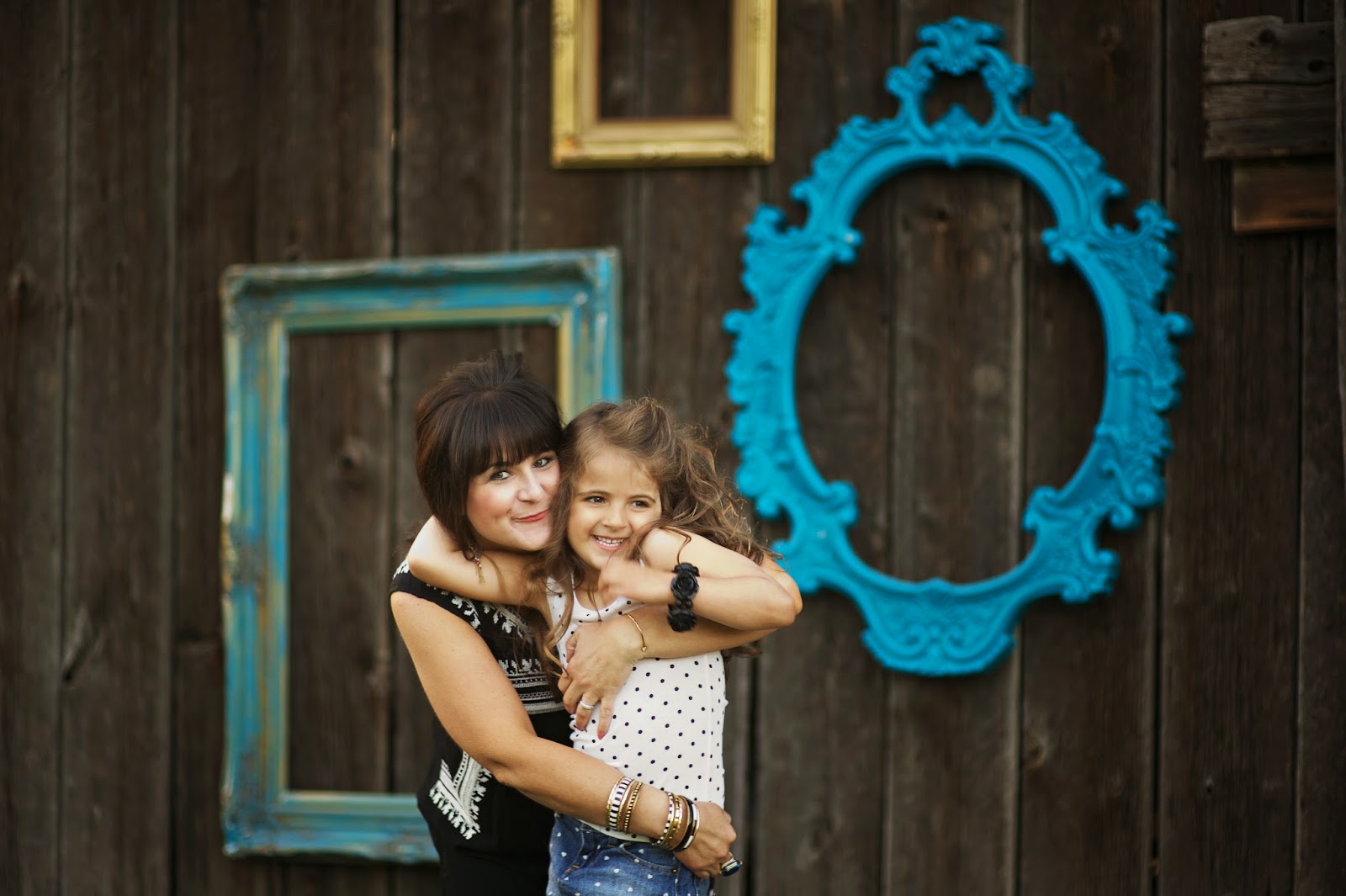