There's this story about me that my mom can clearly remember when I was about ten years old......I wanted some more ketchup to go with my french fries at McDonald's and she was busy with my sister......the place was empty.......so she just casually mentioned to me, "Just go up to the counter and ask for a few more packets."

I was paralyzed with fear over that.  I went without ketchup.

Another time we were vacationing with my parents friends up north at a lake and I was about eight or nine.  My moms friend was floating in an inner tube at the end of the dock.  I don't know what she asked me to do, what I was contemplating doing, or what the context of the conversation was but I remember so clearly that she laughed at me and in an annoyed voice said, "Seriously, Maggie--don't be such a worry-wart."

I hear her voice over and over on a regular basis whenever I'm afraid to do something new.

Back in kindergarten we had a guest speaker one day.  I remember exactly where I was sitting, what it smelled like in the room, and that everyone else in the class thought the guest speaker was awesome.  My teacher announced that we were going to take a trip to Japan!  We were going to learn about what Japanese people ate, wore, did for fun, and what their houses looked like.  It was going to be a great trip.  The guest speaker started clicking through slides of Japan.  I sat in my seat crying silently.  I was sweating, my heart was pounding, and I wanted to raise my hand to call home but I was too scared.  I literally thought we were going to go to Japan.  My mom and dad didn't know. Who would tell them?  I didn't want to go.  And I can honestly conjure up some of the anxiety that I felt right now as I type this.

My freshman year of high school everyone had to take a semester of swimming.  Nothing a fourteen year old girl likes better than being initiated into high school with a fourth hour co-ed swimming class in which you get to listen to the boys make comments under their breath about which girls had the best butts and which ones didn't.  Awesome.  But, I could swim pretty good, so I held my own.  And then they sprung the backward dive on us.  I wasn't about that.  I remember standing on the end of the diving board in front of thirty of my class-mates refusing to dive backwards into the pool off the high dive.  I was terrified.  And I couldn't force myself to do it despite the fact that I had to take a shameful walk back off the diving board and down the ladder as everyone moved out of the way for me.

I still won't do a backwards dive and I've been pretty successful despite it.

As a thirty five year old there isn't much, in general, I'm too scared of anymore.  Sure, there might be internal battles involving trepidation and self-doubt, and risk, but I don't frequently let them show and I don't stand at the end of high dives crying or shake in fear at the mention of an analogous trip across the Pacific.  And it's easy to forget that I once was.......that scared girl......who was afraid to take risks and who could work herself into a ball of nerves over condiments for french fries, but that is buried deep inside me and I've had to get to know that girl again lately.

Because my daughter is that girl. 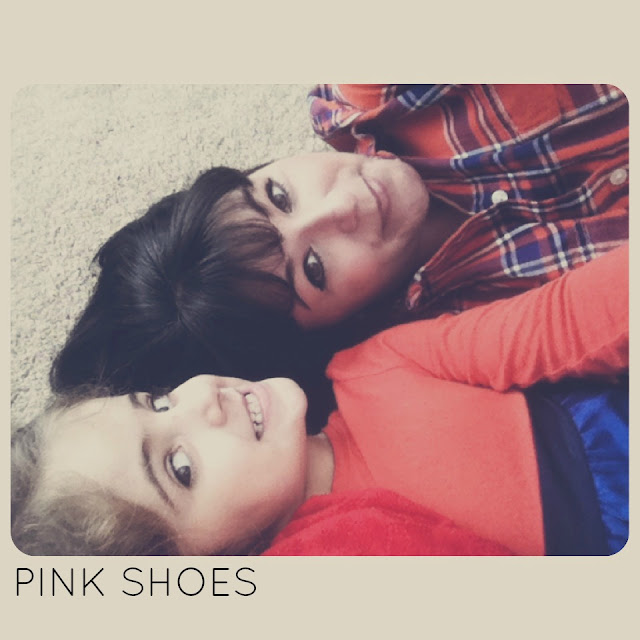 Slides.  She's terrified of them--even after a year of pre-school and watching other kids do it every day.  Today at the McDonald's play-land (clearly, McDonald's and terrifying situations run deep for us) she sat trapped in a tube crying as other kids pushed around her to laugh and shriek as they went down the slide.  Kids younger than her and her good friend tried to coax her down the slide.  She physically and mentally couldn't get herself to do it.  I waited for her at the bottom, telling her she could do it and wishing I could wedge myself up into that purple plastic petri dish to help her down.  But she wouldn't do it.

She won't run through sprinklers.  She can watch kid after kid run screaming through streams of water and she'll stand back and watch.  I'll run through it; in my clothes.  She's not convinced.  There is nothing I can do to make her think that sprinklers are fun.  To her, they are an instrument of torture and an unnecessary summer pastime.

When she was three we went to gymnastics class--for toddlers.  She clung to my leg like a vice while everyone else climbed over mats, did somersaults, and swung on rope swings that were an inch off the floor.

And I've spent a lot of time being really frustrated about this fear of hers.  I didn't get it.  These things weren't scary.  Nothing traumatic has happened to her in the midst of any of these things to make them taboo.  I never have just thrown her into anything without warning. 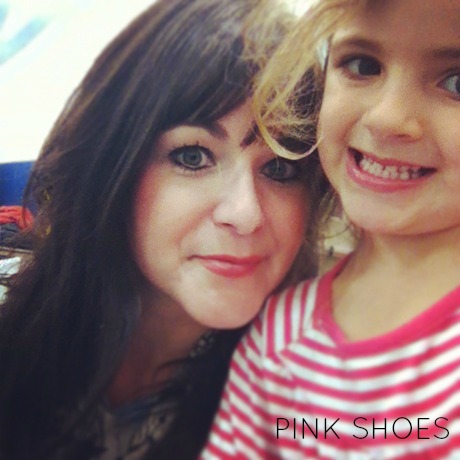 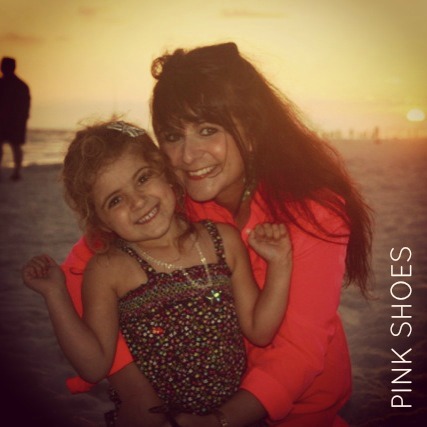 And I need to learn to be okay with it. Because people were okay with it for me.
It's interesting.....the longer I parent the more I realize how much of 'us' our kids glean even if we don't think we're overtly displaying certain character traits; even if they've been latent in us for a long time.....they inherit them because they probably seep through our cracks more than we realize.

I certainly don't believe that I should never push Georgia out of her comfort zone.  I must, as her parent. But it means that when she has real fear of something.....like slides, or sprinklers, or gymnastics class,  I need to ask myself how I can help her through this or just let it go, let her be who she is and be okay with the fact that she might not ever slide down a potato sack slide at a carnival, do a round-off, or spend hours in a sprinkler on hot summer days.....and really, it's no big deal.  Just like me not doing a backwards dive--who cares? 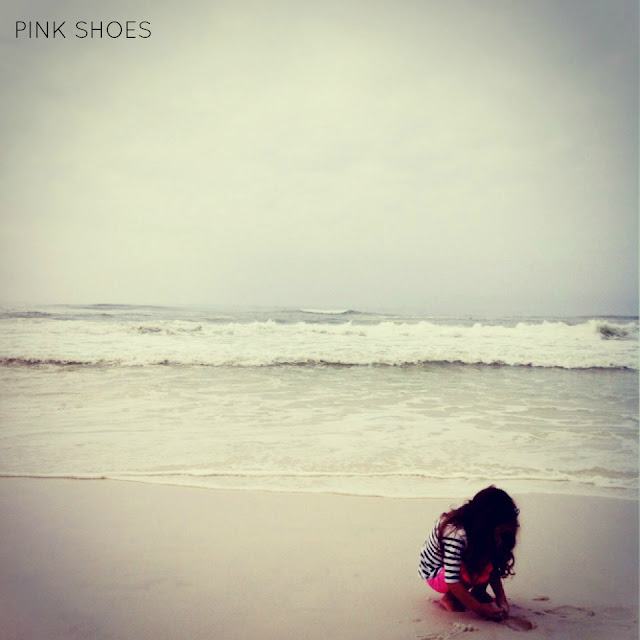 She's tried.  A lot.  It's not for her.  At least not right now.
She does a lot of stuff that is hard for other four year olds--and she does it well.

Because some things......just don't matter.
There's plenty that do.  And that's what I'm concentrating on. 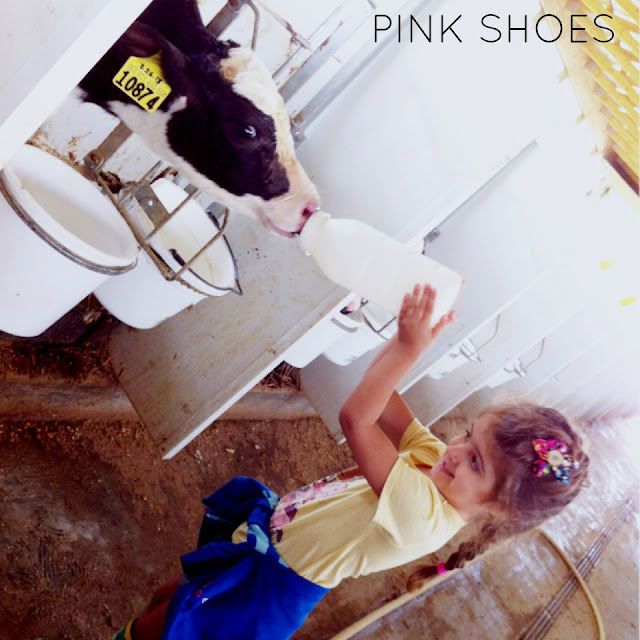